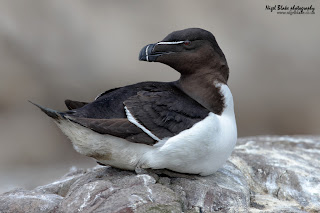 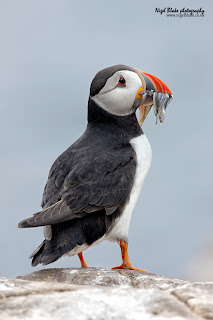 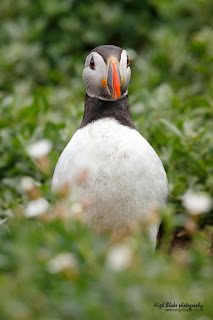 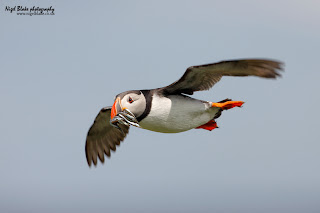 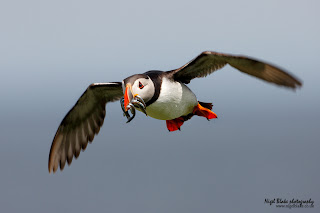 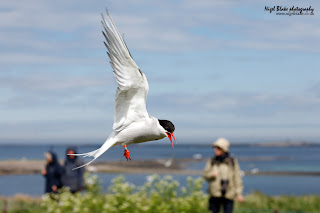 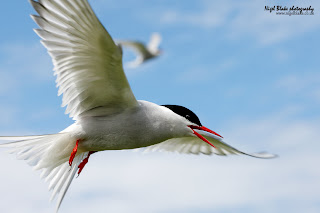 Top quality images all superb and thorough description Nigel, I went in late June but it was to windy so I will visit again next year!

Your taken bird photos are very nice.Any time I also should learn photo taking and getting more photos

looks like a lovely trip, beautiful puffin photo's!! they are wonderful birds to watch!! have a good day...just trolling blogs! (another great way to travel without actually leaving your house) betsy in alaska

Great photograph. The bird is really nice. Thanks for sharing some wonderful pictures.
Trees Planet